“23 Creative Ways to Reuse Old Plastic Bottles” found here. That got me thinking. What are some creative ways to repurpose the laminating film we have here at azpro? From time to time, we’ll have excess laminating film that would be considered waste, because it’s not long enough to laminate a project we’re working on. We will start a new roll to ensure there’s no interruption to its lamination. After some brainstorming and a little Pinterest research, here are some creative ways I found to repurpose laminating film: 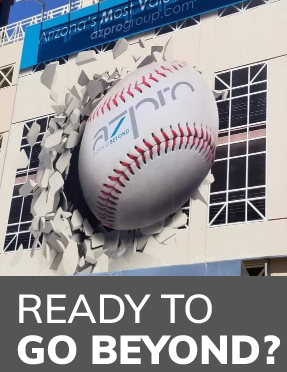